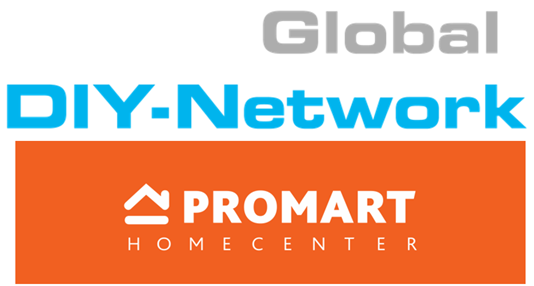 At 15:00 CEST on Wednesday the 21st of April John W. Herbert will continue the “Meet the CEO” series with an interview with Veronica Valdez, CEO of Promart. The interview can be live-streamed through the Global DIY-Network, with all other “Meet the CEO” interviews available to watch on demand.

Veronica Valdez was appointed CEO of Promart on March 1st 2020, and has experienced an incredible challenge taking on a new role under COVID circumstances, in which all Promart stores were ordered to close for almost 3 months in 2020.

From another point of view, the challenge has given her the opportunity to learn a lot in a very short period of time: transformation via innovation, efficiency, and most importantly, teamwork.

Promart belongs to Intercorp Retail, which is under the Intercorp umbrella – one of the largest and more diversified business groups in Peru. Veronica comes from a background in finance and began in Promart as CFO and two years later was appointed CFO of Supermercados Peruanos – the food store chain – three years later she returned to Promart as CEO. Before joining Promart she held different financial roles at Maestro (home improvement stores) and Cencosud (grocery stores).

Login to the Global DIY-Network

We use cookies to ensure that we give you the best experience on our website. If you continue to use this site we will assume that you are happy with it.Ok