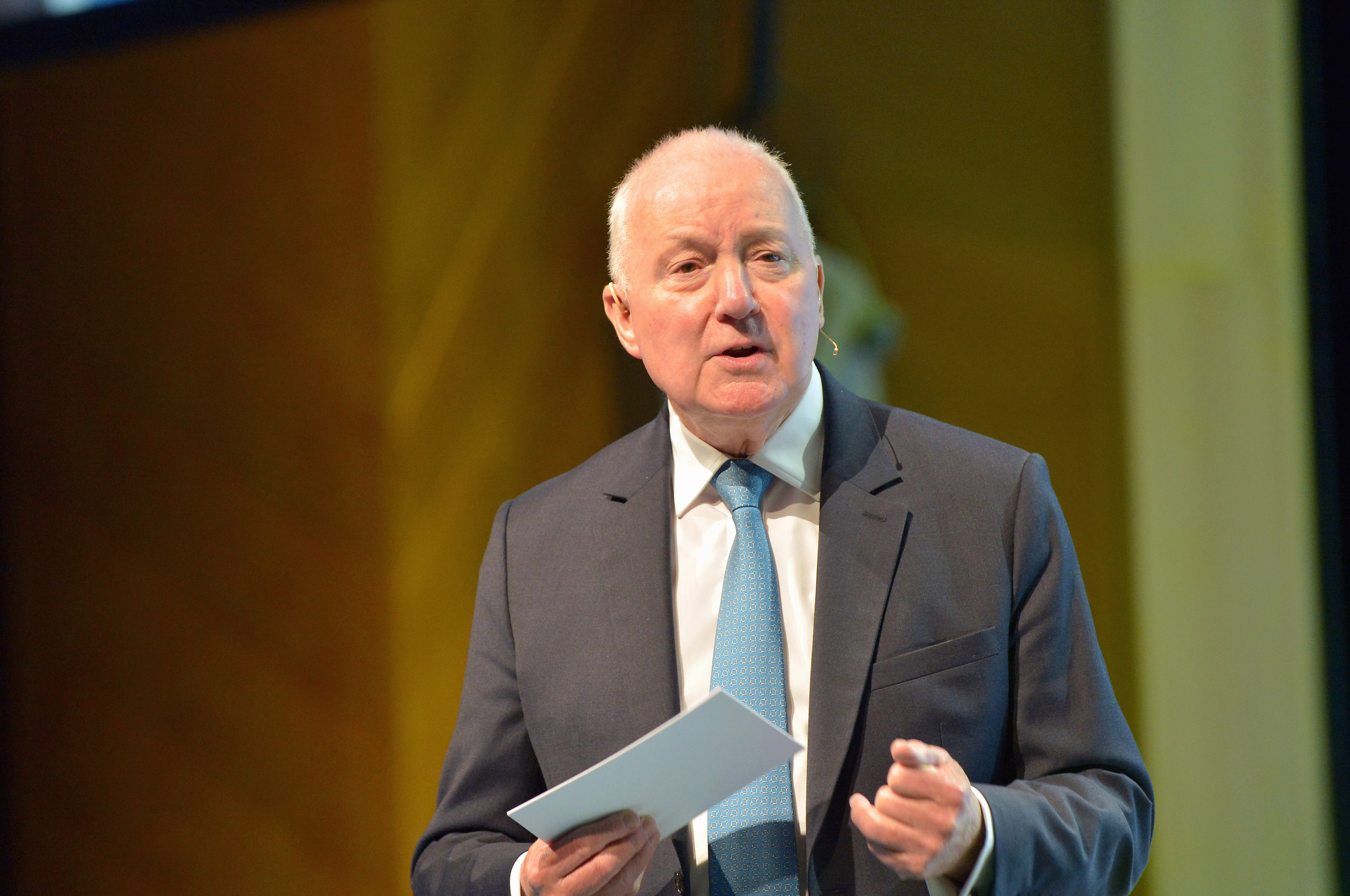 Congratulations to John W. Herbert, literally from all over the world: the general secretary of the international DIY trade association EDRA/GHIN celebrated his 80th birthday on Sunday 18 April 2021.

Due to the pandemic he moved the planned celebration to the Internet without further ado. Well-wishers praised his human attentiveness especially, his modest demeanour and, not least, his British sense of humour – qualities which support his, according to many, greatest talent: bringing people together and establishing networks.

John W. Herbert is one of the influential personalities of the international home improvement industry. The foundation of EDRA in the year 2004 stems from his initiative: the European DIY Retail Association, which he has since led as general secretary from his office in Cologne, and which was later extended by the Global Home Improvement Network (GHIN).

In this function he has had the opportunity to visit 53 countries with over 400 trips since he co-founded the association in 2002. He takes these opportunities to keep in contact with the 215 members of EDRA/GHIN who operate more than 32 000 stores in 75 countries worldwide and generate a total annual turnover of about EUR 320 bn.

John W. Herbert is a firm believer and lives out his personal credo in every respect: “Trade is the indispensable will to serve, trade is a matter of the heart.” He sees this as an essential prerequisite for success in trade. Those who have had the pleasure of crossing paths with John W. Herbert particularly appreciate his expertise, his knowledge of human nature, his uncomplicated, open willingness to talk and, of course, his dry English humour. Unmatched is his amazing memory for names and numbers. His vast experience, his professional know-how and his human qualities make John a sought-after and valued representative and moderator for the DIY industry worldwide.

However, the lively, healthy living and sporty John W. Herbert is not yet thinking of cutting back or even quitting, according to the official press release of the association. As a world traveller in the field of DIY, he is still in “cracking form” to continue representing the interests of the industry worldwide, on the international stage with maximum and relentless energy, and to cultivate professional connections for the benefit of the EDRA/GHIN members.

Click here to read the Press Release in its entirety
www.diyinternational.com

We use cookies to ensure that we give you the best experience on our website. If you continue to use this site we will assume that you are happy with it.Ok